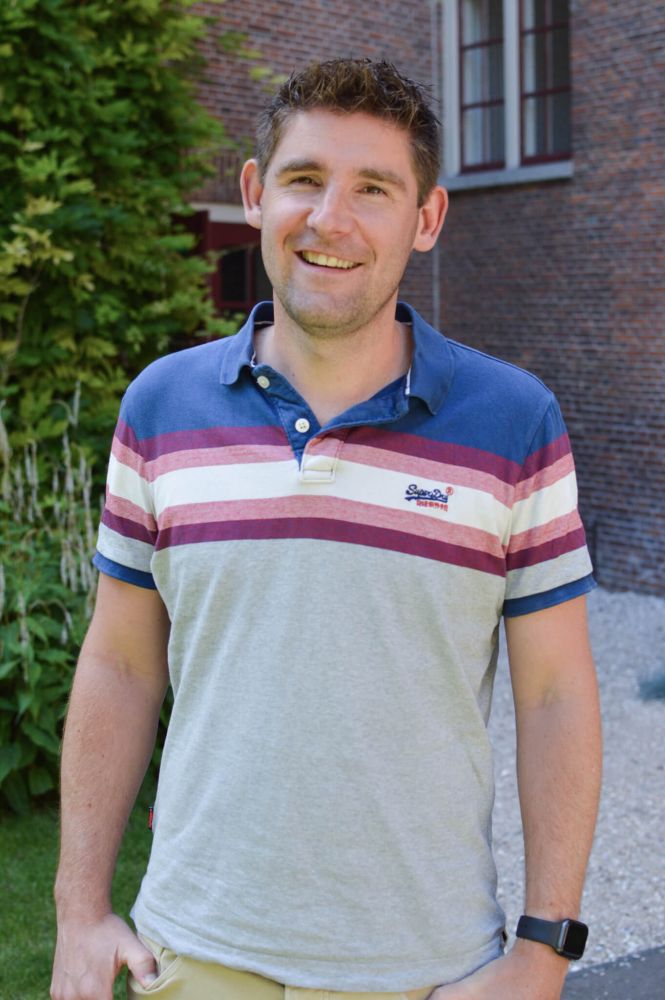 By applying the scientific knowledge on the influence of emotions on economic decisions in practice, I hope to protect people from making unwise decisions.

Dr. Gert-Jan Lelieveld graduated in social and organisational psychology from Leiden University. His PhD at the same university focused on the influence of emotional expressions on the economic behaviour of others. Currently, Gert-Jan works as an assistant professor. In his research, he makes use of lab experiments and physiological measures (e.g., fMRI research). He also conducts applied research, for instance in projects on protecting consumers when making online decisions (with the Dutch Authority for Consumers and Markets) and on helping consumers make sustainable decisions (with the Ministry of Economic Affairs).